I’ve never had writer’s block. Sure, there have been times that I didn’t write anything…  sometimes months at a time. Just take a look at the gaping holes in this blog. But that wasn’t writer’s block. That was laziness, a new grandson, distraction, Netflix, procrastination, or (more often than I’d like to admit) an all-consuming obsession with beating my high score in Candy Crush or my cell phone game du jour. It wasn’t that I couldn’t write; it was that I didn’t write.

That is, until last year.

Just after Christmas, 2018, my brother-in-law, Marty, was diagnosed with stage four pancreatic cancer. When my sister, Suzie, told me the terrible news, I responded, as many do to shocking news of illness or death, with “I have no words.” Little did I know how literal that phrase would become.

I knew that pancreatic cancer was one of the bad ones, and the reporter in me uncovered statistics that made the news even more grim. The average life expectancy after a stage four diagnosis with no treatment is just three and a half months.  The prognosis with treatment isn’t much better.

Marty was not a candidate for surgery, but decided to start chemo right away. His fighting spirit, coupled with my nearly constant mantra begging God to grant him a miracle, somehow allowed my brain to ignore the cold hard fact that it was only a matter of time… and likely not very much of it. 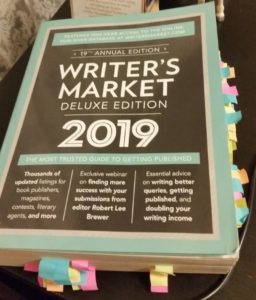 I started 2019 with a robust enthusiasm, determination, and discipline to write. I joined a long-standing writers group at my library, which both welcomed and encouraged me. How I wish I’d joined years earlier! I poured through my brand spanking new Writer’s Market, finding worthy recipients of my masterpieces-to-come. I finally got back to blogging, and entered a few writing contests. When not actually writing, I was jotting down ideas and planning for future blogs and stories.

While I was writing, Marty was undergoing his aggressive regime of chemotherapy, and it was taking its toll. When I saw him at Easter, his spirit and determination were unchanged, but the physical effects were obvious.  And yet, despite the truth right in front of my eyes, I realize now that I still hadn’t come to accept the inevitable.

In mid-May, Marty was in the ICU with an infection that nearly took his life. He pulled through, and spent the next month in the hospital and rehab. When we visited him toward the end of his stay, the lengthy break from chemo had restored his appetite and buoyed his already positive attitude. He talked about resuming chemo, getting stronger, and crossing items off of his bucket list. This wonderful visit strengthened the resolve of my denial. He came home five days later. The next morning, he was dead.

The loss was indescribably devastating for everyone. Marty himself gave me the most important and difficult writing assignment of my life:  his eulogy. It was but one part of a full day of memories, tears, stories, and laughter. A wonderful day for a horrible reason.

I typically move through the stages of grief quickly. Of course, I am saddened by the death and miss the person, but am usually able to come to grips with the situation easily. Maybe practical people experience a practical grief. It’s neither right nor wrong; just my way. But not this time.

Don’t get me wrong. I wasn’t curled up in the fetal position, unable to get out of bed. Life went on and I went with it. But I found myself frequently reliving the situation, and every time I did it was a fresh gut punch. I rarely cry about stuff, being a good Irishman and all, but by my calculation I shed more tears in the second half of last year than in the previous 62 put together. Four months later, my brother put it best:  “I am still numb about Marty.” I was, too.

And I couldn’t write. 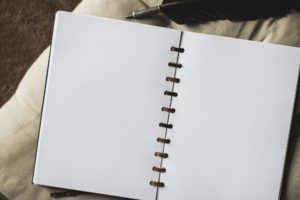 I came empty-handed to my writer’s group, listening to others’ creations.

I printed out info on writing contests, and watched as the deadlines expired.

I made lists of things to write, and even notes and outlines, which then collected dust.

I couldn’t even motivate myself to sit at the keyboard and start. It was like trying to light a fire with wet matches.

I took a fantastic trip with Suzie in late fall, coming home with wonderful memories and tons of material for writing. But even seeing firsthand how well she seemed to be coping wasn’t enough to get me out of my funk. When I toasted Marty at Thanksgiving, the words still caught in my throat.

And then, at Christmas, I was gifted a miracle. It wasn’t the one for which I’d been praying, but a miracle nonetheless.

We all gathered at Suzie and Marty’s house on Christmas Eve, as we have for years. I had wondered and worried what it would be like. Could we really celebrate without him there?

The answer was yes… because he really wasn’t gone. He was there in the stories, in the memories, and even in the gifts. Our son-in-law, Sean, wrote and recorded a song about Marty, complete with an “album cover” photo of a bust he sculpted of Marty. It was joyous and funny and unique — just like Marty.

But the gift we all received, I believe, was that sixth months after Marty’s death, we all (yes, even me) seem to have made it through to exist in this “new (and I use the term loosely) normal.” Which brings me to the miracle.

After that night, I quite literally felt something heavy being lifted from me. And I literally mean literally… I am writing again. There is no doubt in my mind about who’s been lobbying for the divine intervention needed to make that happen.

So thanks, Marty. I was afraid the bridge between my ideas and writing was going to be a typical Illinois construction project and never get finished. Leave it to you to finagle the system and get the job done. 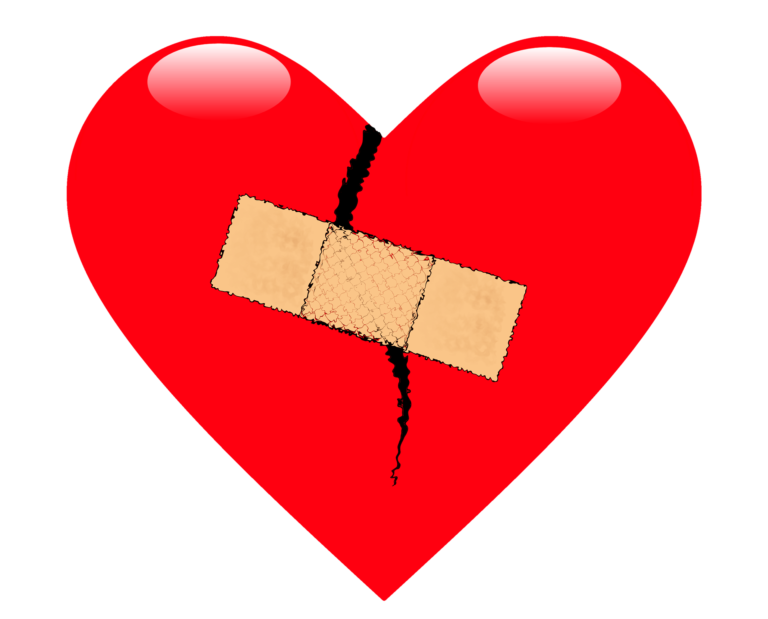