As the tiniest-ever turkey waits in our fridge (likely the first and only time it will actually be thawed by Thursday morning), I struggle with a couple of dilemmas.

First, what kind of new math do I need to justify three pies, six sides, and eight bottles of wine for four adults?

Second, and more importantly, how did we end up in this place again?

Late last Spring, after about two months of isolation, someone made the keen and only somewhat joking observation (via meme, of course) that we were going to still be on lockdown for Mother’s Day, but we’d probably have the “all clear” for Father’s Day. And damn you, patriarchal society, that’s exactly what happened.

About the same time, stores and many service businesses reopened; albeit with varying degrees of restrictions. There were stern warnings from medical experts to continue to follow safety guidelines:  wear a mask, socially-distance, don’t gather indoors in large groups.  Some people listened; others balked.

It’s Déjà Vu All Over Again

Those who cannot remember the past are condemned to repeat it.  (George Santayana)

Since only a few centenarians are still here that lived through it, historians asked us to read about the world’s most deadly pandemic, The “Spanish Flu” of 1918. After precautions taken in its first phase, a second, even more deadly phase followed:

Reported cases of Spanish flu dropped off over the summer of 1918, and there was hope at the beginning of August that the virus had run its course. In retrospect, it was only the calm before the storm.

Our storm is raging now, folks, and we are going back to COVID jail.

On the bright side, it appears a vaccine is in the foreseeable future, and the new administration-to-be is working on an actual plan of attack. Nonetheless, it is important we take the re-imposed restrictions very seriously, lest we continue to mirror the 1918 pandemic and suffer not only a third, but fourth wave of illness and death down the road.

What this means in the short term is that even though I somehow was able to still eat my weight in Halloween candy, we are now facing the rest of the holiday season in isolation. It sucks, but is necessary. 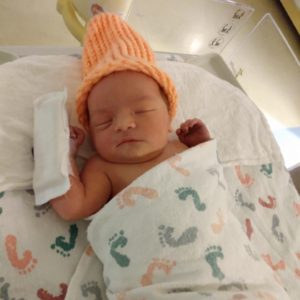 I am particularly anguished because our new grandson, Miles, born October 31, lives out-of-state and is rightly isolated from us and everyone else due to the pandemic. Until numbers started rising in the fall, we were hopeful for a visit, but now it seems  anything planned for the first half of 2021 is an optimistic goal.

For that reason, I propose the following to my extended family, hoping the planning and anticipation will get us through the next 6-7 months of challenges.

We will host a family gathering from June 30 – July 4. Clear your calendars for those five days and get ready to make up for lost time! 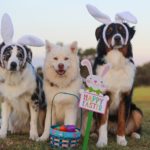 No threat of late season snow for our back yard Easter Egg hunt, and leave behind the alternative Easter bonnet I sang about in 2020.  We’ll enjoy a traditional ham dinner with all the fixings, with a sickening level of candy consumption before and after. 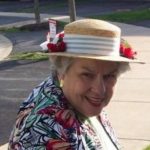 Brunch at a local restaurant where we can sit shoulder to shoulder after loading up at a sumptuous buffet, including a special toast to my mom as we begin our second decade of Mother’s Days without her.  It also seems like a great day for a live theatre performance… ladies’ choice, of course! 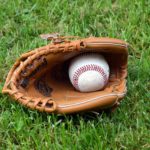 Take us out to the ball game. Whether to the big leagues (is it too much to hope for a Sox-Cubs Crosstown Classic that day?) or a local trip to see the Kane County Cougars, it’s going to be a great afternoon of hot dogs, beer, souvenirs and fun.  We’ll top off the day at home on the deck, watching the kids and dogs run around the back yard while we have more than a few cold ones. After all, it’s Blackout Wednesday 2.0.

As the turkey roasts, we’ll spend the afternoon doing the same at the local pool, my husband wearing his “I Survived the WKRP Turkey Drop of 1978” t-shirt. Back home, YouTube will provide the requisite replays of classic football games, while “The Wizard of Oz” plays on a different TV. Later, in between naps, we’ll revel in how thankful we are to finally be together again.

We’ll gather at dawn in our pajamas around the Christmas tree to watch the kids open their presents — the ones from Santa, not Amazon. They will run through the sprinkler in the afternoon while tempting aromas waft from the grill outside and the oven inside, as favorite Christmas cookies bake. “It’s a Wonderful Life,” “A Christmas Story,” and “Hardrock, Cocoa, and Joe” will play on a continuous loop and, late in the evening, maybe, just maybe, I’ll finally let someone else hold Miles for the first time.

And on this evening, at the end of our do-over holidays, we’ll again sit on the deck, sipping champagne and toasting the new year that took so excruciatingly long to arrive, the night capped off magnificently by fireworks.

I fervently pray we all will be here to celebrate. 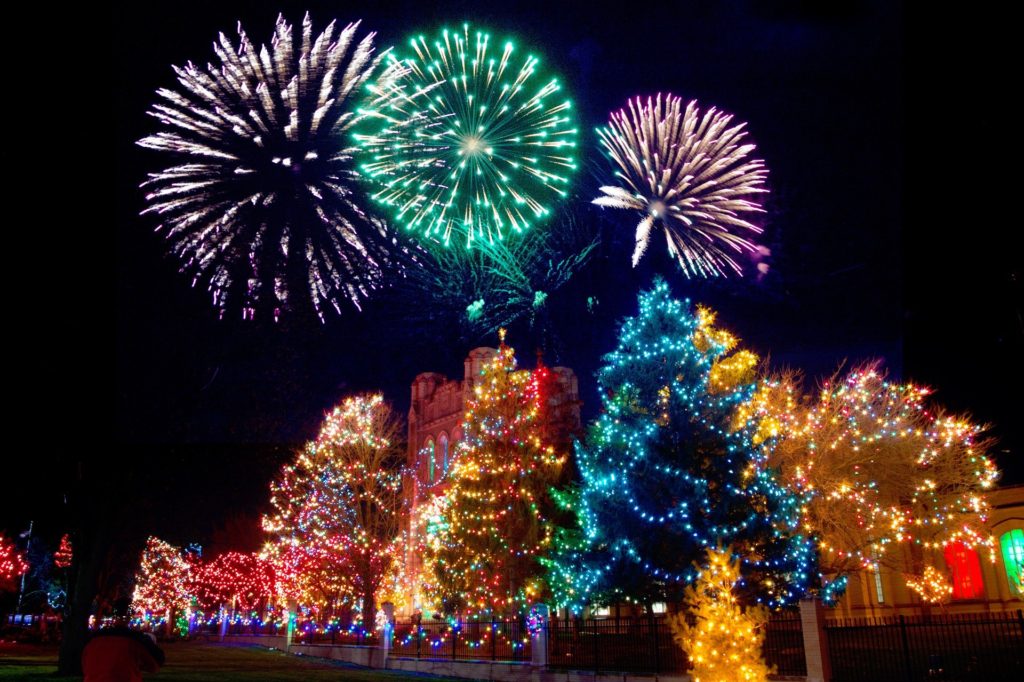